Please note: The Museum will be closed all day, Saturday, January 29.

The Museum requires that all visitors 2 years of age and older wear a face covering/mask.

Effective January 15, 2022 in accordance with City-wide vaccine requirements, all visitors 12 years of age and older are required to present proof of at least one dose of vaccination against COVID-19 to enter the Museum. Learn more in our updated Code of Conduct.

Music of the Genome

Multiverse Concert Series presents an international collaboration with the Curie Institute of Paris in a groundbreaking live concert of music and science.

Within the nucleus of a cell, our DNA must fit into a space 200,000 smaller than in its unwrapped state. The shape of our DNA dictates the activity level of different genes, and failure to properly regulate these genes may cause diseases like cancer. Over the course of an evening, guest presenters from the Marie Curie Institute, as well as Harvard University and MIT, will share their recent research with an audience, interwoven with live chamber music directly inspired by the motions and rhythms of the living genome.

Institut Curie, France’s leading cancer center, combines an internationally renowned research center with a cutting-edge hospital group that treats all types of cancer, including the rarest. Founded in 1909 by Marie Curie, Institut Curie employs more than 3,700 researchers, physicians, and health professionals across three sites (Paris, Saint-Cloud, and Orsay), working on its three missions: treatment, research, and teaching. A private foundation with public utility status, Institut Curie is authorized to receive donations and legacies, and thanks to the support of its donors, is able to make discoveries more quickly, improving treatments and quality of life for patients. 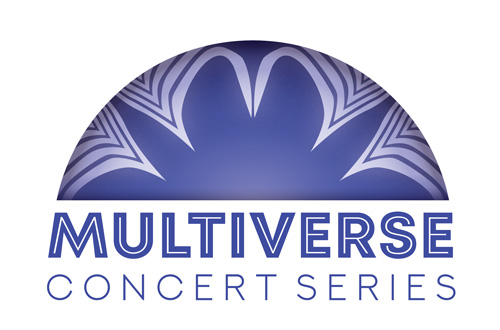 Recommended for: Visitors 18 years of age and older

*Add-on rate tickets for additional shows or venues are available with the purchase of a full-price ticket. Price is per person, per offering (same day only). Add More, Spend Less!