The Museum of Science, Boston will present the 55th annual Bradford Washburn Award to Captain Scott Kelly for his exceptional contribution toward public appreciation for and understanding of science. Captain Scott Kelly, New York Times best-selling author of Endurance: My Year in Space and Our Journey to Mars, will speak at the Museum of Science as the 2019 recipient of the Washburn Award, the highest honor bestowed by the Museum on October 24th.

The Bradford Washburn Award was established in 1964 and is considered the highest award the Museum bestows. The award is named for Museum of Science president and visionary director of the Museum for 40 years, Brad Washburn, who was an explorer, cartographer, photographer, and passionate defender of the environment. The award’s recipient each year is an individual who embodies Washburn’s spirit of adventure and ability to translate and interpret science, technology, engineering, and mathematics for the public.

Captain Kelly is one of the great pioneers in history having captivated the world during his record-breaking voyage to space. As subjects of an unprecedented NASA study, which examined the effects of space on the human body, together with his identical twin brother, Mark who remained on Earth, Captain Kelly paved the way for future space travel and exploration, inspiring countless others to look to the skies. His work as a speaker and author have given him further opportunities to share his incomparable story and the lessons he has learned throughout his career. Captain Kelly has spent nearly a year on the International Space Station and 520 days in space, putting him on the list of Americans who have spent the most time in space.

“We are thrilled to welcome Captain Kelly to the Museum this fall to receive the Washburn Award,” said Ellie Starr Senior Vice President, Advancement at the Museum of Science, Boston. “Captain Kelly’s lifetime accomplishments as well as his commitment to leadership, teamwork, and sharing his knowledge about space make him the embodiment of a Washburn Award recipient.”

This year’s celebration will raise funds in support of the Museum’s mission of promoting STEM education on October 24th, 2019. More information on the award is available here: https://www.mos.org/washburn-award. 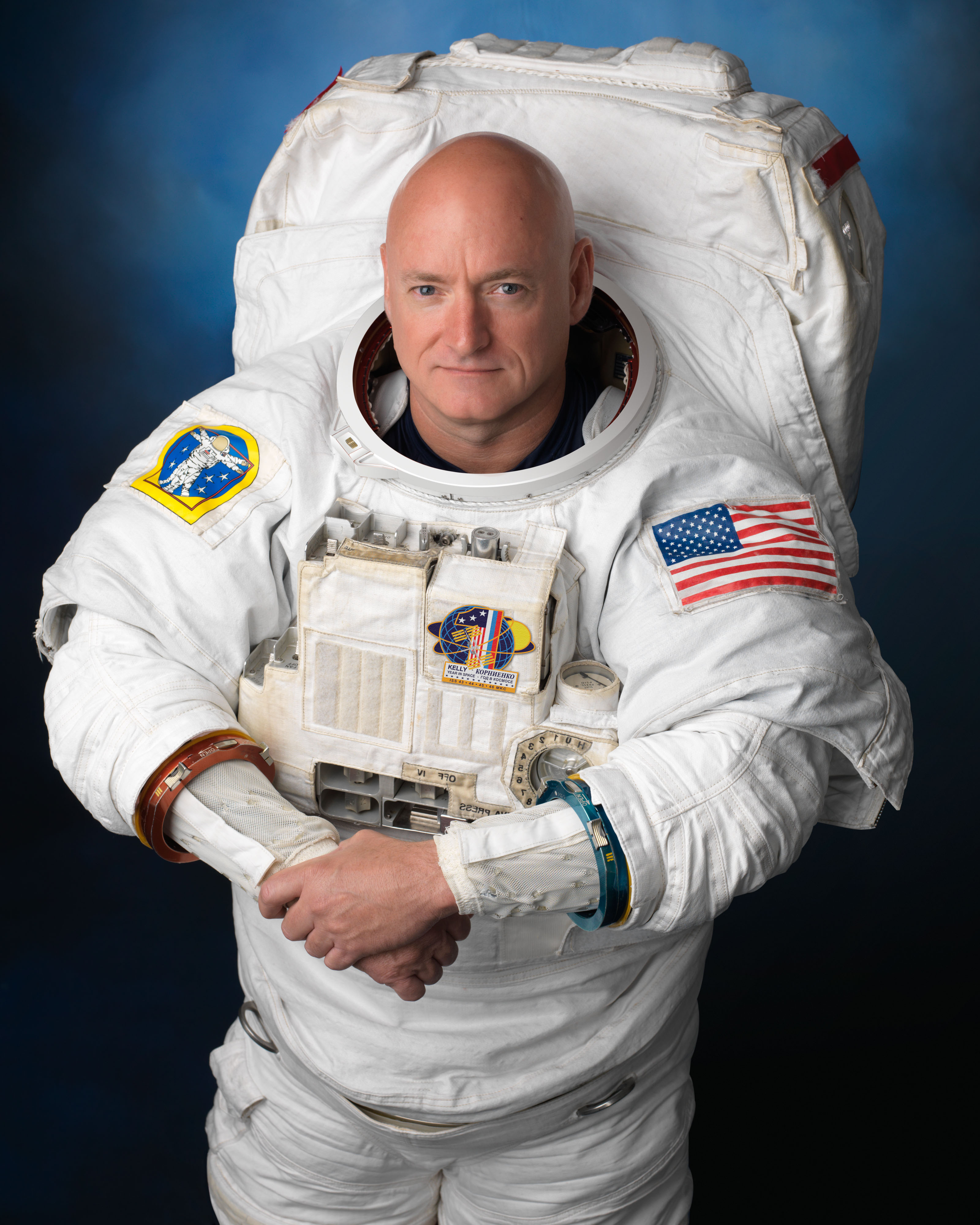