Replica of IBM Q System One on Display through May 31

BOSTON, MA (April 8, 2019) — The Museum of Science, Boston announced today that Sue Shi of Mount Holyoke College and Calvin Leung of MIT were awarded first and second place, respectively, at the finals of the 2019 Quantum Matters™ Science Communication Competition. Four finalists competed before an audience of Museum visitors and a panel of expert judges to present the most creative interpretations of quantum mechanical ideas like superposition and entanglement. With generous support from the National Science Foundation, the competition received entries from all over the country and Canada. Additionally, Shi and Leung were chosen as the Audience Choice award winners, as Museum visitors texted in their votes. The competition finals were held at the Museum’s Nano Days with a Quantum Leap event on April 6th, which also featured the debut of a replica of IBM’s new quantum computer, as well as a variety of hands-on activities with graduate students from local universities.

“Through the Quantum Matters™ competition, we invited researchers to help us explore new ways to inspire young people and share with broader audiences some of the excitement surrounding the current surge in quantum science and technology research,” said Carol Lynn Alpert, Director, Strategic Projects at the Museum of Science and Co-Director of Harvard’s NSF-funded Center for Integrated Quantum Materials. “Our four finalists developed unique and creative ways to explain complex quantum mechanical behaviors to a family audience through story, analogy, and game-making, and they also showed why we should care about the work being done.”

Nano Days with a Quantum Leap also debuted, “Look Inside a Quantum Computer,” which features a replica of IBM’s newest quantum computer, IBM Q System One, which will be on display through the month of May. IBM Q System One is the industry's first fully integrated universal quantum computing system, designed and built to scale for scientific and commercial use. This replica is modeled after IBM's commercial systems available to the IBM Q Network of Fortune 500 companies, academic institutions, government labs, and startups.

“Quantum has captured the imagination of researchers and academics for decades because of its potential to transform diverse industries from chemistry, to finance, to automotive," said Dr. Bob Sutor, VP, IBM Q Strategy and Ecosystem, IBM Research. "IBM is excited to collaborate with the Museum of Science, Boston, as we bring quantum computing beyond the lab and educate the public about a technology that is likely to become a permanent part of the computer landscape.”

Throughout Nano Days with a Quantum Leap, a variety of interactive, learning experiences were hosted throughout the Museum to introduce guests to nano and quantum topics, including:

Nano Days with a Quantum Leap and the Quantum Matters™ Science Communication Competition were produced with generous support from the National Science Foundation through the Center for Integrated Quantum Materials, award #1231319. 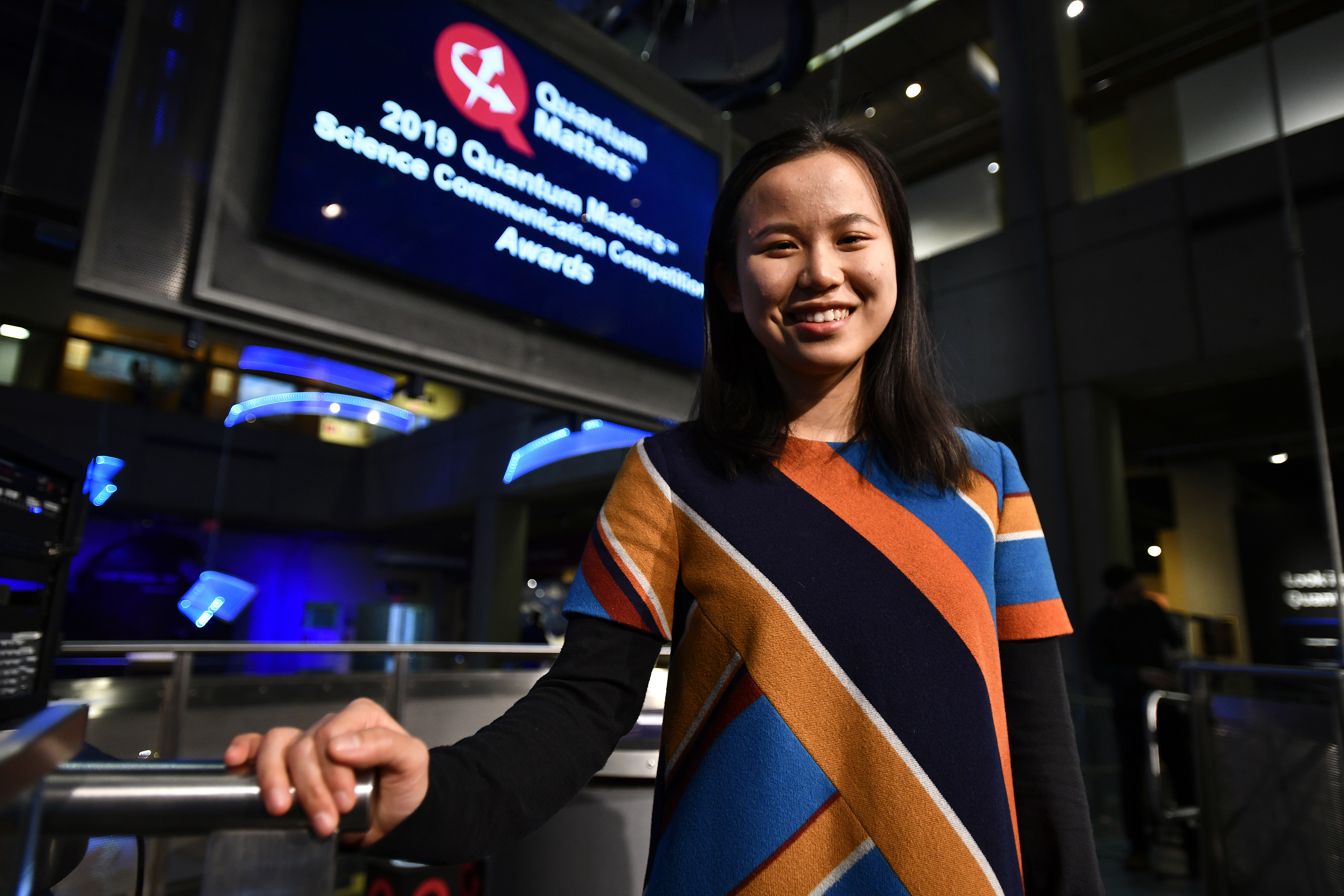 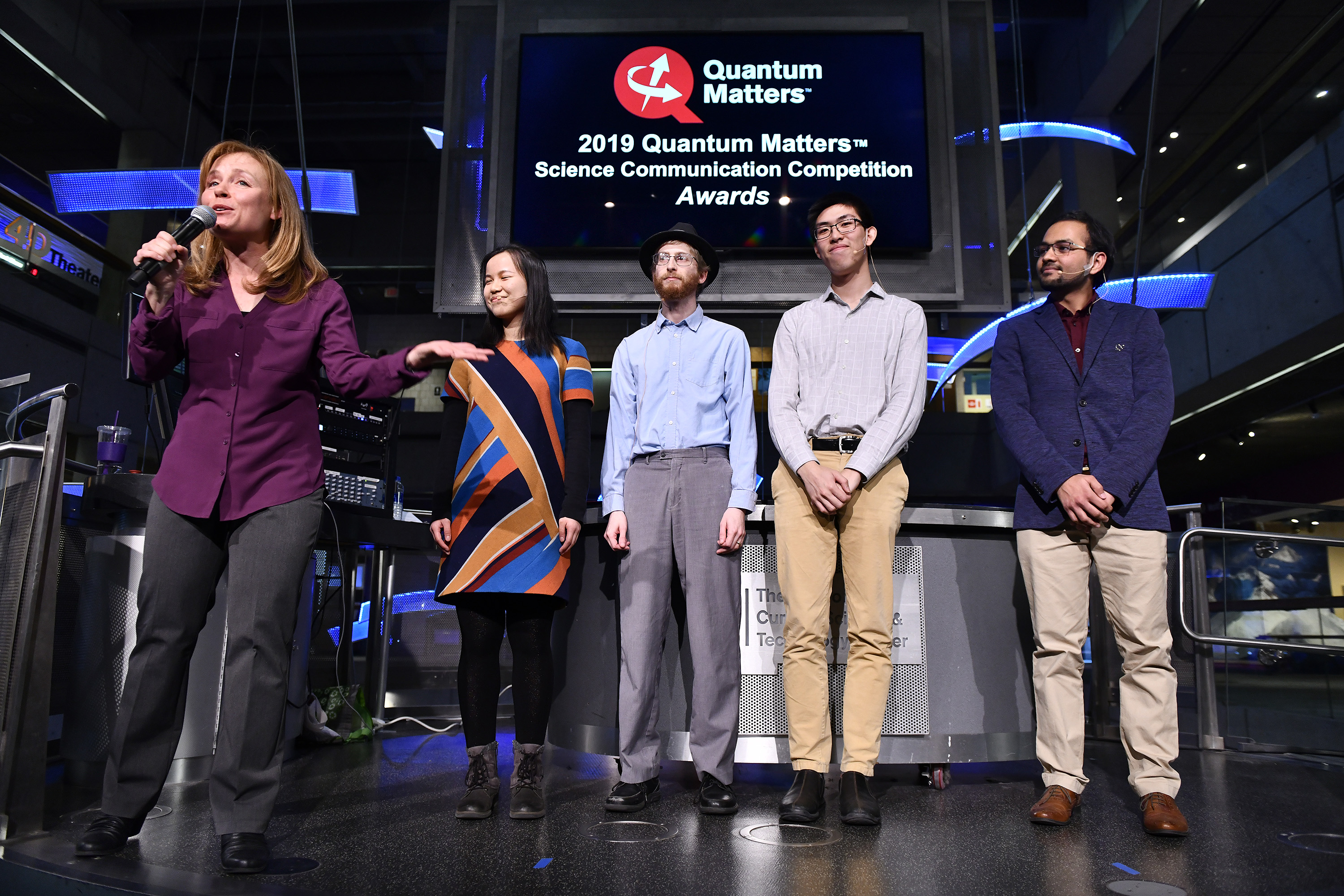