BOSTON, MA (February 25, 2019) — The Museum of Science, Boston announced today that Jonathan Van Ness will interview Daron Acemoglu, Elizabeth and James Killian Professor of Economics at the Massachusetts Institute of Technology, live at the Museum of Science for an episode of his popular podcast, Getting Curious with Jonathan Van Ness. During their conversation, Van Ness and Acemoglu will discuss the historical implications of the economy, and explore future economic opportunities and challenges, and how they impact our daily lives.

Professor Acemoglu is an expert in the fields of economics and mathematics, working as a Professor of Economics at MIT. In addition to his work in academia, he is a member of the Institutions, Organizations, and Growth program of the Canadian Institute for Advanced Research, an elected fellow of the National Academy of Sciences, the Turkish Academy of Sciences, the American Academy of Arts and Sciences, the Econometric Society, the European Economic Association, and the Society of Labor Economists, and the author of five books, including the New York Times bestseller, Why Nations Fail. He has also been awarded the John Bates Clark Medal in 2005, given every two years to the best economist in the United States under the age of 40 by the American Economic Association, the Erwin Plein Nemmers prize awarded every two years for work of lasting significance in economics, and the 2016 BBVA Frontiers of Knowledge award in economics. Throughout his career, Professor Acemoglu’s research has covered a wide range of areas within economics, including political economy, economic development and growth, human capital theory, growth theory, innovation, search theory, network economics, and learning.

“The state of the economy impacts every single aspect of our lives, yet is often considered too technical to understand, but it doesn’t have to be,” said Acemoglu.  “I am excited to speak with Jonathan Van Ness and dive in on the cyclical nature of our economy, the impact it has on us, as well as the impact we have on it.  We are living in a time where technological innovation changes faster than our economy can keep up and as we embrace the brave new world of Artificial Intelligence, it’s important to understand how this will –and already does - impact jobs, the markets, and how we communicate with our international partners.”

The popular podcast, “Getting Curious,” is a weekly exploration of anything and everything that piques Van Ness’ curiosity, from topics like virtual reality, trade unions, climate change, and the special counsel investigation, to lighter fare featuring Katie Couric or Michelle Kwan. Each episode focuses on a different topic of interest, welcoming an expert in that particular field to satiate listeners’ curiosity. Getting Curious was also recently awarded "Best LGBT Podcast" at the 2019 iHeartRadio Podcast Awards and named one of Time Magazine's top podcasts of 2018.

Van Ness stars in Netflix’s “Queer Eye,” which premiered in February 2018 and subsequently won three Emmys. This non-scripted show follows Van Ness and his fellow cast mates as they forge relationships with men and women from a wide array of backgrounds, touching on everything from LGBTQ rights and social commentary to how to make the best farm-to-table guacamole.

In addition to “Queer Eye” Jonathan stars on the Emmy-nominated series “Gay of Thrones,” (Funny or Die) a witty social commentary series recapping HBO’s “Game of Thrones.” Launched in 2013, the series is now in its seventh season and garnered Emmy nominations in 2016 and 2018 for ‘Outstanding Short Form Variety Series.’  2018 was a breakthrough year for Jonathan, who realized two new passions for the arts of stand-up comedy and figure skating. Jonathan is so excited to embark on his first worldwide comedy tour “Jonathan Van Ness: Road to Beijing” where he is going for Comedy Gold.

“We are extremely excited and privileged to welcome Jonathan to the Museum and to Boston, sharing his important, inspiring, and one-of-a-kind voice to our audience. It is always important to us to provide a platform for diverse voices to explore current science, opening the conversation to all,” said James Wetzel, Co-Producer of Adult Programs at the Museum of Science. “Everyone has a seat at the table to explore and examine STEM issues; we are honored to do so through the fabulous lens of Jonathan Van Ness for a sold out audience on February 27th.”

More information for Getting Curious in Boston is available here. 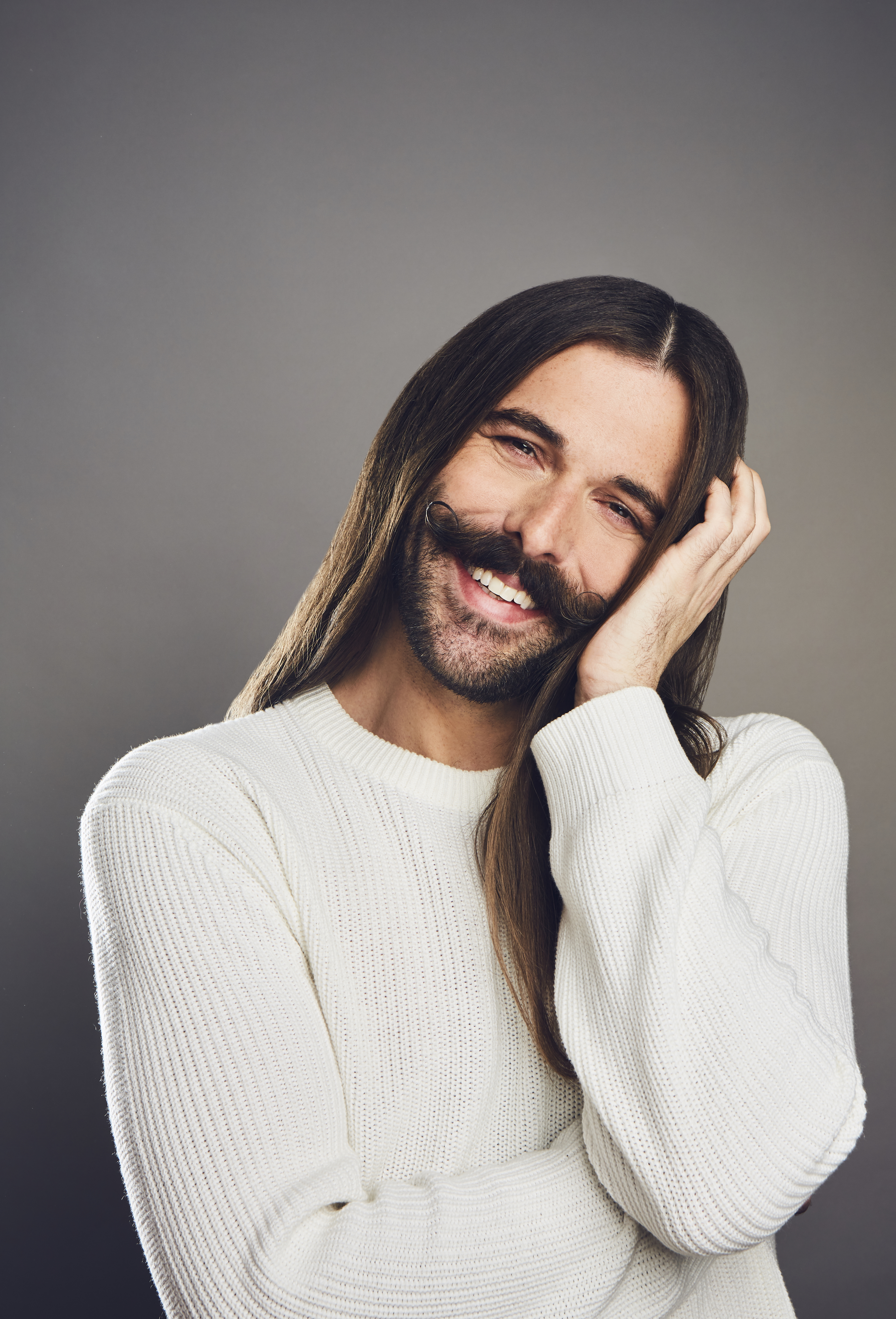 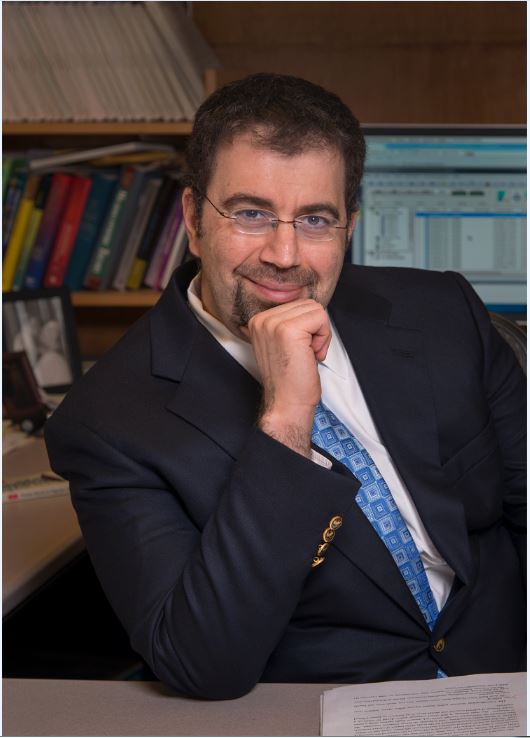