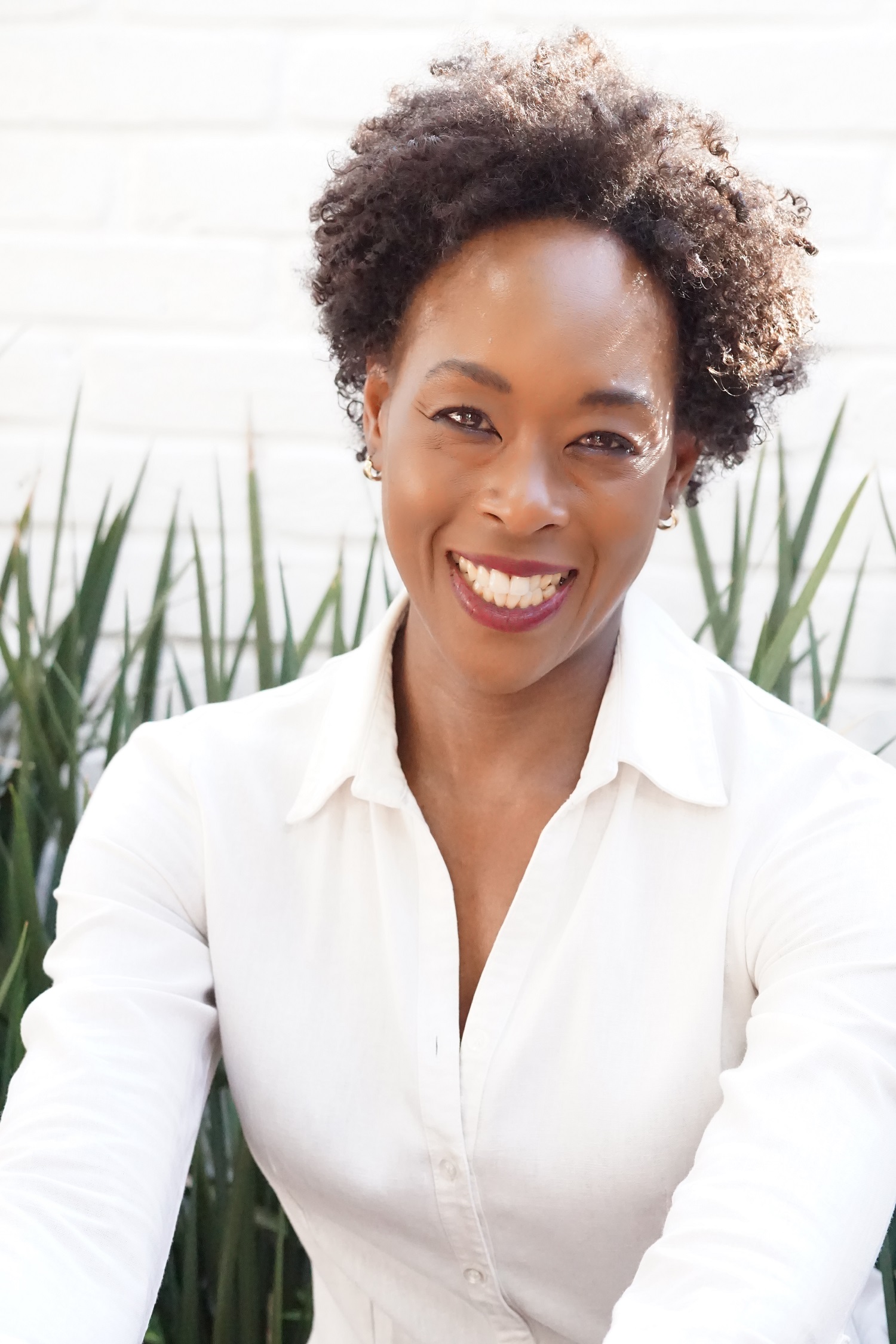 BOSTON, MA  - Each year, the Museum of Science honors an individual who has made an outstanding contribution toward public understanding and appreciation of science and the vital role it plays in our lives with the Bradford Washburn Award. This year, the Museum will bestow the 2018 Washburn Award to the New York Times-bestselling author, Margot Lee Shetterly. The prestigious award will be presented by the Museum’s Chair of the Board of Trustees, Gwill E. York, and President and Director, Ioannis N. Miaoulis, at a special ceremony at the Museum of Science on October 24th.

Shetterly’s Hidden Figures: The American Dream and the Untold Story of the Black Women Mathematicians Who Helped Win the Space Race was an instant #1 New York Times bestseller, a top book of 2016 for both TIME and Publisher’s Weekly, and a USA Today bestseller. Adapted into the Oscar-nominated film of the same name, Shetterly tells the true tale of NASA’s unsung heroes – the black women mathematicians who worked to fuel some of America’s greatest achievements in space, paving the way for future generations.

Shetterly is also the founder of the Human Computer Project, an effort to archive and tell the stories of the revolutionary women who worked as mathematicians and “computers” at the NACA and NASA during the early days of the American space program, whose names would otherwise be lost to history.

"It's an honor to join the distinguished group of recipients of the Bradford Washburn Award," said Shetterly. "When we reveal the untold stories of women and minorities in science and technology, people of all backgrounds gain a broader sense of what mathematicians, engineers and scientists look like. I hope that these role models will inspire a new generation of young people to pursue STEM careers as a way of making meaningful contributions to our society and collectie future. Thank you to the Museum of Science for this prestigious recognition."

“We are honored to recognize Margot Lee Shetterly as the 2018 recipient of the Bradford Washburn Award. Her work, through her writing and the Human Computer Project, has illuminated untold stories that need to be heard, creating a more inclusive environment for engineering and science,” said Miaoulis.. “Shetterly’s work to make science and engineering available for all echoes our own and we are proud to have the opportunity to honor her.”

The Bradford Washburn Award is presented annually to an individual who has made an outstanding contribution toward public understanding and appreciation of science and the vital role it plays in our lives. Established in 1964 with a trustee’s anonymous gift, the Washburn Award is the highest honor the Museum bestows. The award is named after the Museum’s president and visionary director of 40 years, Brad Washburn, who was an explorer, cartographer, photographer, and passionate defender of the environment.

The Washburn Award is represented by a golden medal that depicts a youth at the pinnacle of a mountain, eyes turned upward, seeking still a higher prize, symbolizing the spirit of attainment as well as the quest for perfection. Recipients of this award are those who embody Brad’s spirit of adventure and his ability to translate and interpret science, technology, engineering, and mathematics for the public. Previous recipients include inventor of the World Wide Web Sir Timothy Berners-Lee; NASA Commander of Apollo 11 Neil Armstrong; surgeon professor and author Atul Gawande; Pulitzer Prize-winning New York Times columnist Thomas L. Friedman; astrophysicist, author, and science communicator Neil deGrasse Tyson; first American woman in space Sally Ride; and wildlife researcher and primatologist Jane Goodall.