BOSTON  — The Museum of Science, Boston announced today that its latest original planetarium film, Destination Mars: The New Frontier, will be re-released on February 16, featuring the voice of engineer, physician and NASA astronaut, Dr. Mae Jemison.

In the film, Dr. Jemison voices the part of a fictional, groundbreaking astronaut on the journey to the red planet, conveying the psychosocial challenges of the journey, considering the possibilities of what is to come when she arrives, and highlighting the sheer scope of humanity’s place in the wider universe. The role pulls from her pioneering work in medicine, space, engineering, and as an entrepreneur.

Throughout her career, Dr. Jemison has been a leader across multiple industries, paving the way for future scientists. In 1992, Dr. Jemison became the first woman of color in the world to enter into space, aboard the Space Shuttle Endeavour. During her journey, she logged 190 hours, 30 minutes, and 23 seconds in space. After six years in the NASA Astronaut corps, Dr. Jemison founded a technology consulting firm specializing in integrating critical socio-cultural issues into the design, development, and implementation of engineering and science projects. She also established the Dorothy Jemison Foundation for Excellence, a non-profit educational foundation that for over two decades has created groundbreaking international programs in science literacy and education. In 2012, Jemison lead the team that won a competitive seed funding grant from DARPA to establish the 100 Year Starship initiative to jump start radical technologies and systems innovations and capabilities required for a successful human journey outside our solar system by 2112. She debuted the Look Up campaign and Skyfieâ App in 2018 that asks people from around the world to look up and connect by sharing images, text and recordings of what they see, think and feel on an interactive globe.

“I am excited to be a part of the Museum of Science’s new film, Destination Mars: The New Frontier, as it imparts with audiences the same sentiment that the Look Up campaign is working to promote,” said Dr. Mae Jemison. “Exploring space has the amazing capacity to connect humanity with a sense of wonder, purpose and hope right where they are - 'Look Up' and this film do just that."

Originally released in October of 2018 and created in-house by the award-winning Charles Hayden Planetarium staff of producers and artists, Destination Mars: The New Frontier celebrates the unending curiosity that drives us to explore, focusing on the future of human spaceflight and potential voyages to Mars. The film answers such questions as, What steps have been taken to advance our journey to the Red Planet? How will we reach this distant planet?

In the film, Dr. Jemison’s character explores the questions of what a trip to Mars may look like for the first astronauts who make the journey. The film also features narration from Hollywood actor, Keith David, and includes an original orchestral score by Grammy Award winner and professor at Berklee College of Music, Claudio Ragazzi.

“It is a profound honor for all of us here at the Charles Hayden Planetarium at the Museum of Science to feature Dr. Jemison in Destination Mars: The New Frontier,” said Dani LeBlanc, Director of the Charles Hayden Planetarium. “We wrote this script with her voice and pioneering role in space travel specifically in mind, and we’re thrilled that we share the same mission and goals of connecting people to space.”

The film was created with funding support from NASA’s Competitive Program for Science Museums, Planetariums Plus NASA Visitor Centers,

The Charles Hayden Planetarium has impressed more than 13 million visitors with more than 400 original show titles over its sixty-year history.

Destination Mars: The New Frontier featuring Dr. Mae Jemison will begin showing at the Charles Hayden Planetarium at the Museum of Science, Boston on February 16, 2019. A schedule of available shows and tickets are available to purchase at http://www.mos.org. The film will be offered for distribution to planetariums around the world beginning Spring, 2019. 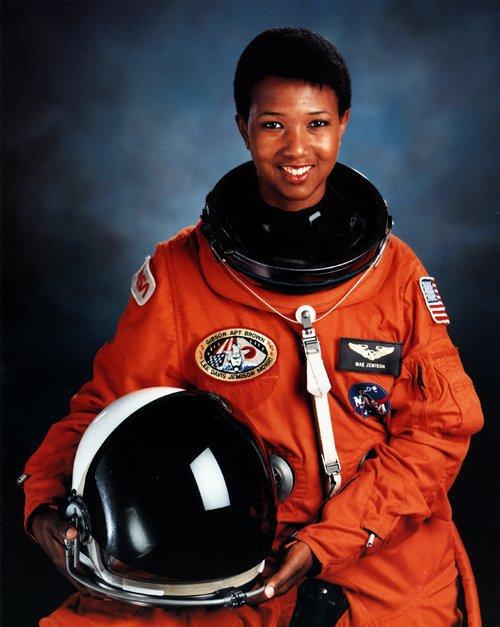 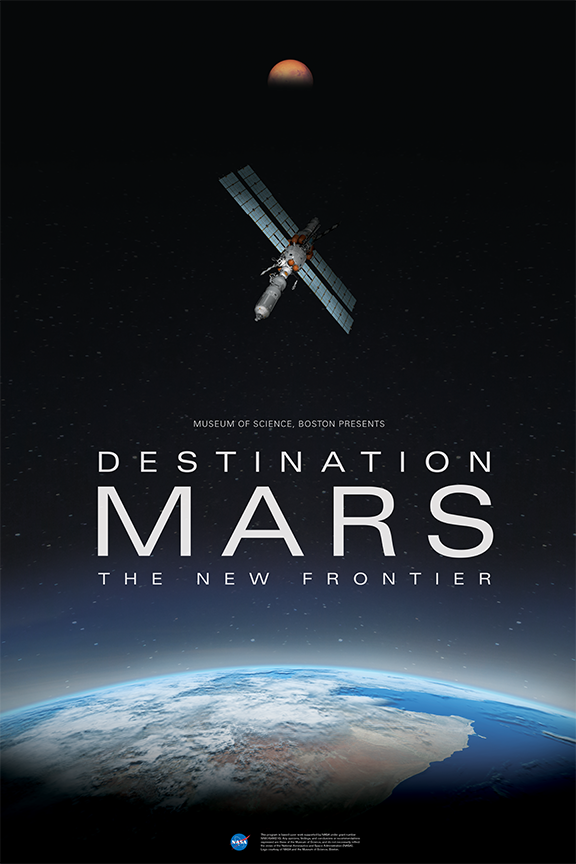