BOSTON, MA (August 21, 2019) — The Museum of Science, Boston will celebrate the Nobel Prize-winning molecular biologist, Jack W. Szostak, PhD, Investigator of the Howard Hughes Medical Institute, Professor of Genetics at Harvard Medical School, Professor of Chemistry and Chemical Biology at Harvard University, and the Alexander Rich Distinguished Investigator in the Department of Molecular Biology and the Center for Computational and Integrative Biology at Massachusetts General Hospital, by presenting him with the Museum’s esteemed Walker Prize. The Museum will present the award to Dr. Szostak at a public event to be held at the Museum of Science, Boston in the Cahners Theater on September 23 at 5:00pm. As part of the event. Dr. Szostak will discuss his work in a lecture entitled The Origin of Life on the Early Earth, which will explore how the process of evolution began.

In 2009, Dr. Szostak was awarded the Nobel Prize Physiology or Medicine for discovering how chromosomes are protected by telomeres and the enzyme telomerase. In the 1990s, Dr. Szostak and his colleagues developed in vitro selection as a tool for the isolation of functional RNA, DNA, and protein molecules from large pools of random sequences. Dr. Szostak’s current research interests are in the laboratory synthesis of self-replicating systems and the origin of life.

“It is an honor for the Museum to recognize Dr. Szostak with the Walker Prize this year for his outstanding contributions to science,” said Ellie Starr, Vice President of Advancement, Museum of Science, Boston. “For 155 years, we have chosen renowned scientists for their advancement of the sciences with the Walker Prize and are thrilled this year to honor such a preeminent scholar and researcher, changing the way we perceive evolution.”

Established in 1864 by Dr. William Johnson Walker, one of the most eminent surgeons of his era and a generous benefactor of the Boston Society of Natural History, the Museum's founding organization, the Walker Prize recognizes "meritorious published scientific investigation and discovery" in a scientific field. The recipient must be a noted scientist, professor, or researcher who is a superb science communicator via the written word and is well known for superlative work in her / his field.

To learn more about this event and register, please visit https://www.mos.org/public-events/walker-prize 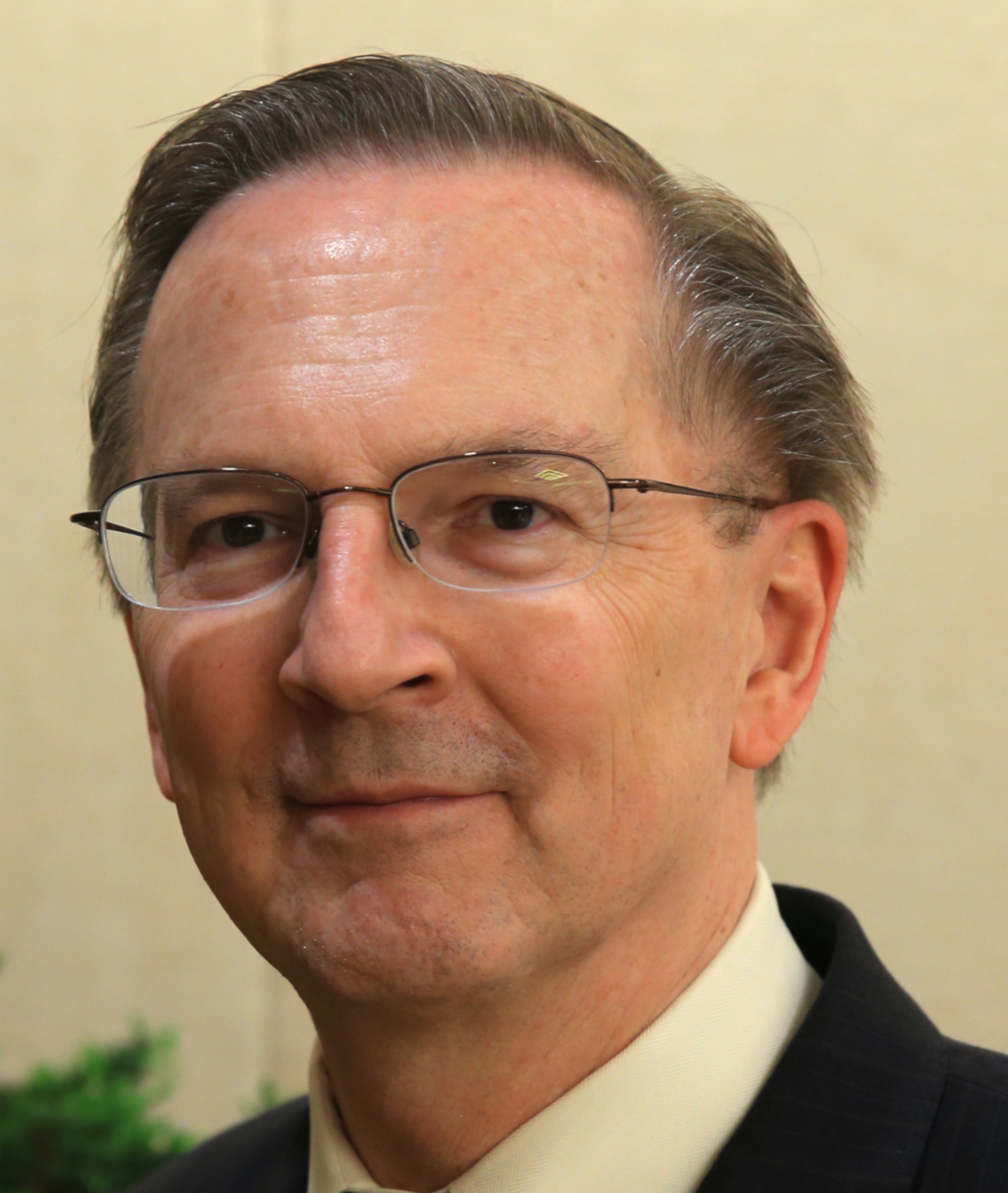