Read comics. Binge watch. Study alien life forms and gigawatts. Use this guide to become a true specialist in the field of POPnology. 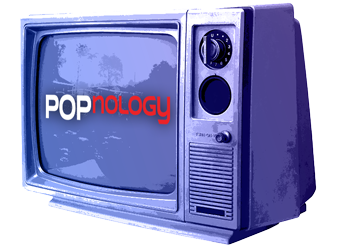 [pop-nol-uh-jist] noun
a specialist in POPnology, the study of how films, books, television and art inspire technological advancements.

Welcome to the Future!

Self-driving cars are real, and doors can be unlocked by our fingerprints! Review this and other amazing technology in our video gallery below. You’ll be extra ready to take on our Science Fact or Fiction? game!

Can you pinpoint the technology of today in these films and TV series from the past? Filmography data courtesy of IMDb.