“Through the Go Carbon Neutral! Challenge, we sought the insight and fresh perspectives of the region’s many bright undergraduate students. In facilitating this discussion, we hope that more of the community will participate in idea generation and open conversations about becoming carbon neutral,” said Sharon Horrigan, Farinon Director, Education and Outreach Programs at the Museum of Science. “We were thrilled to see the innovative ideas posed by these young minds and look forward to seeing their continued work in the future.”

In launching the Go Carbon Neutral! Challenge, the Museum sought partners dedicated to finding a solution to the current environmental crisis. Greentown Labs is the largest cleantech startup incubator in the U.S. and General Motors is committed to a Zero Emissions and all-electric future. In 2017, Mayor Martin Walsh announced the City of Boston’s goal to reach carbon neutrality by 2050, which was followed by the Green Ribbon Commission’s Carbon Free Boston: Summary Report 2019 that offers tangible ways for the city to attain this goal. The Museum of Science’s Go Carbon Neutral! Challenge encouraged undergraduate students to choose a transportation challenge, propose a strategy and/or solution, and present their idea to ameliorate these challenges posed to the environment.

"Greentown Labs is committed to supporting innovators and early-stage companies that are developing solutions to our global climate crisis. We were eager to partner on the Go Carbon Neutral! Challenge because it’s directly supporting the next generation of entrepreneurs,” said Greentown Labs CEO, Emily Reichert. “It’s been inspiring to see these students think creatively and critically about solutions to reduce greenhouse gas emissions produced by Boston’s transit system and, as a regular bus-rider, I’m hopeful to see their solutions put in place in the years to come!”

“General Motors has a vision of an all-electric future and a world with zero emissions. We were honored to partner with the Museum of Science in the Go Carbon Neutral! Challenge. It is essential that we support museums and science centers across the country because they enable community members—regardless of background, age, or gender— to take an interest in STEM and critical issues facing our communities,” said Hina Baloch, STEM Education Lead at General Motors. “We were very impressed by the proposals put forth by the students and hope that they continue to actively engage in these important conversations around mobility solutions, leading to a world where people will breathe cleaner air, thanks to a cleaner environment.”

The Go Carbon Netural! Challenge winners were announced at an event on April 23, which featured a Leadership Roundtable Panel, including panelists Senator Joseph A. Boncore, Senate Chair, Massachusetts Joint Committee on Transportation, Emily Reichert, CEO, Greentown Labs, and Gwill E. York, Chair, Board of Trustees, Museum of Science and Member, Boston Green Ribbon Commission. The second and third-place-winning solutions were created by Ana Souza, Minha Lee, Kenneth Chan, and Bridget De La Torre of Boston University for their project on solar Green Line trains and Dhruv Gupta of Harvard University for his project on bike sharing. 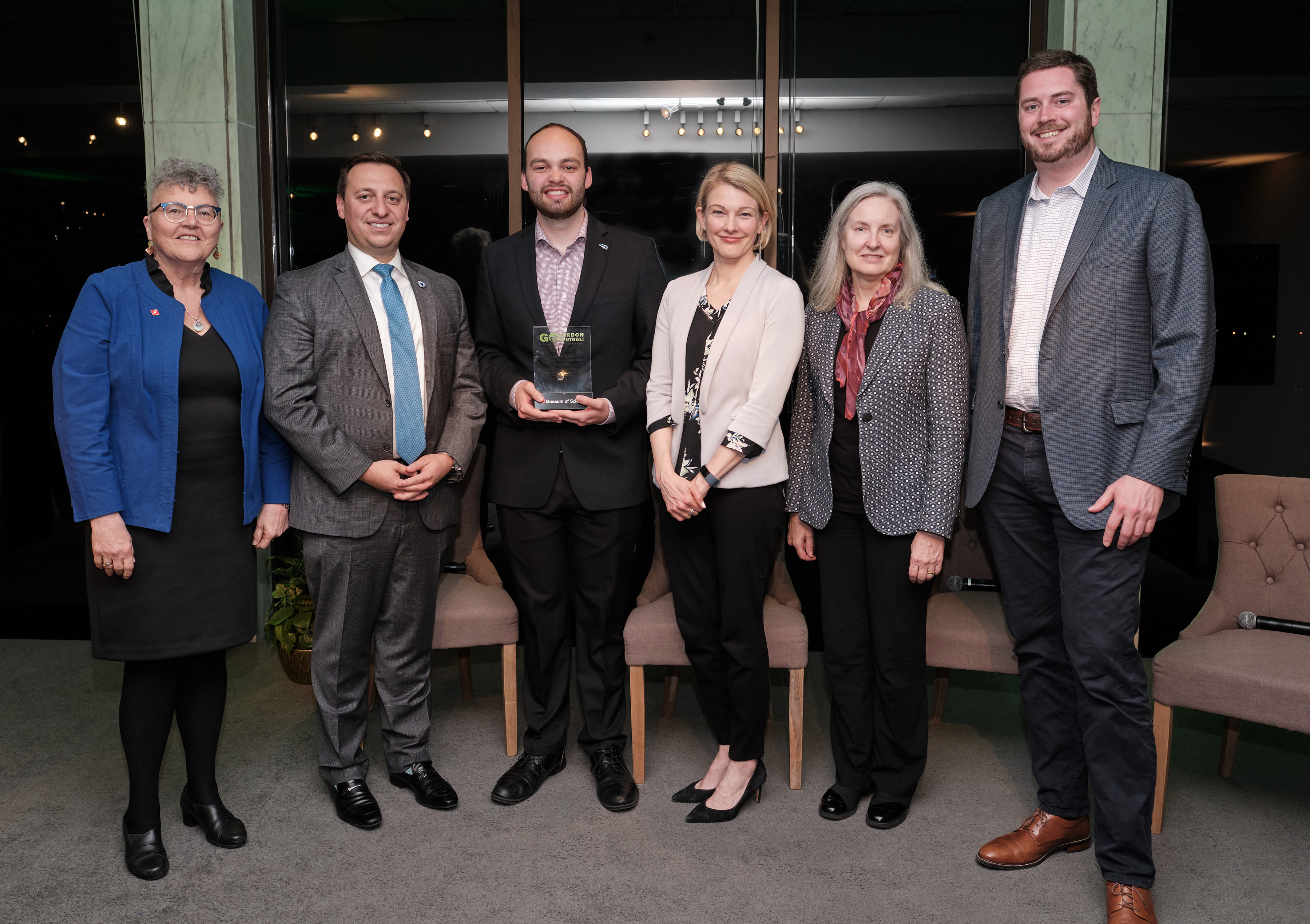