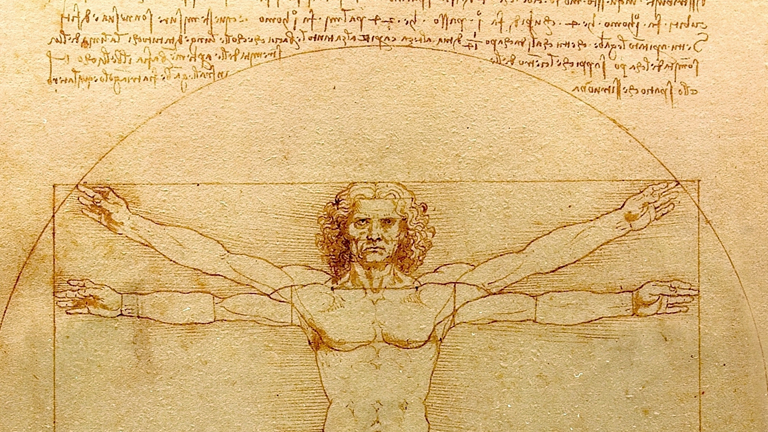 Da Vinci created the illustrations for “De Divina Proportione” (On the Divine Proportion), a book about mathematics written by Luca Pacioli around 1498 and first published in 1509.

In the book, Pacioli writes about mathematical and artistic proportion, particularly the mathematics of the golden ratio and its application in art and architecture. The book contains dozens of beautiful illustrations of three-dimensional geometric solids and templates for script letters in calligraphy.

What is the golden ratio?

Some shapes, such as dodecahedrons and icosahedrons, have inherent golden ratios in their dimensions and spatial positions of their intersecting lines. Some artists and architects believe that the golden ratio makes the most beautiful shapes. As a result the ratio can be found in many famous buildings and artworks, such as those by Leonardo da Vinci.

Click below to explore the golden ratio in some of Leonardo's most renowned pieces: 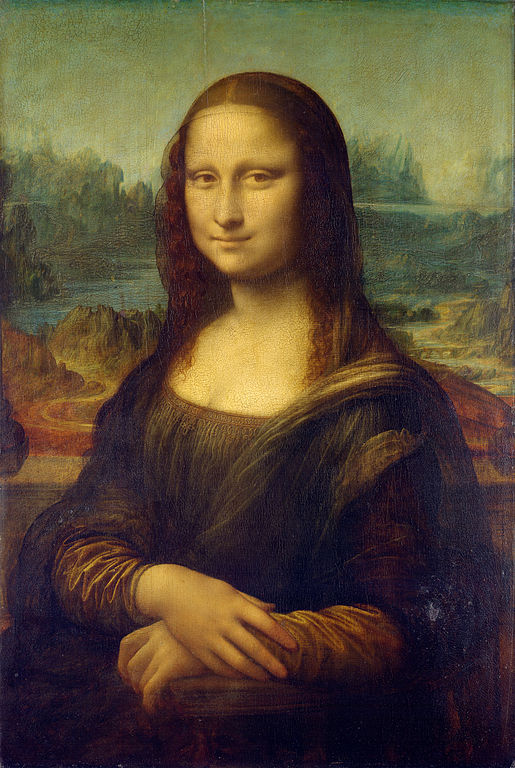 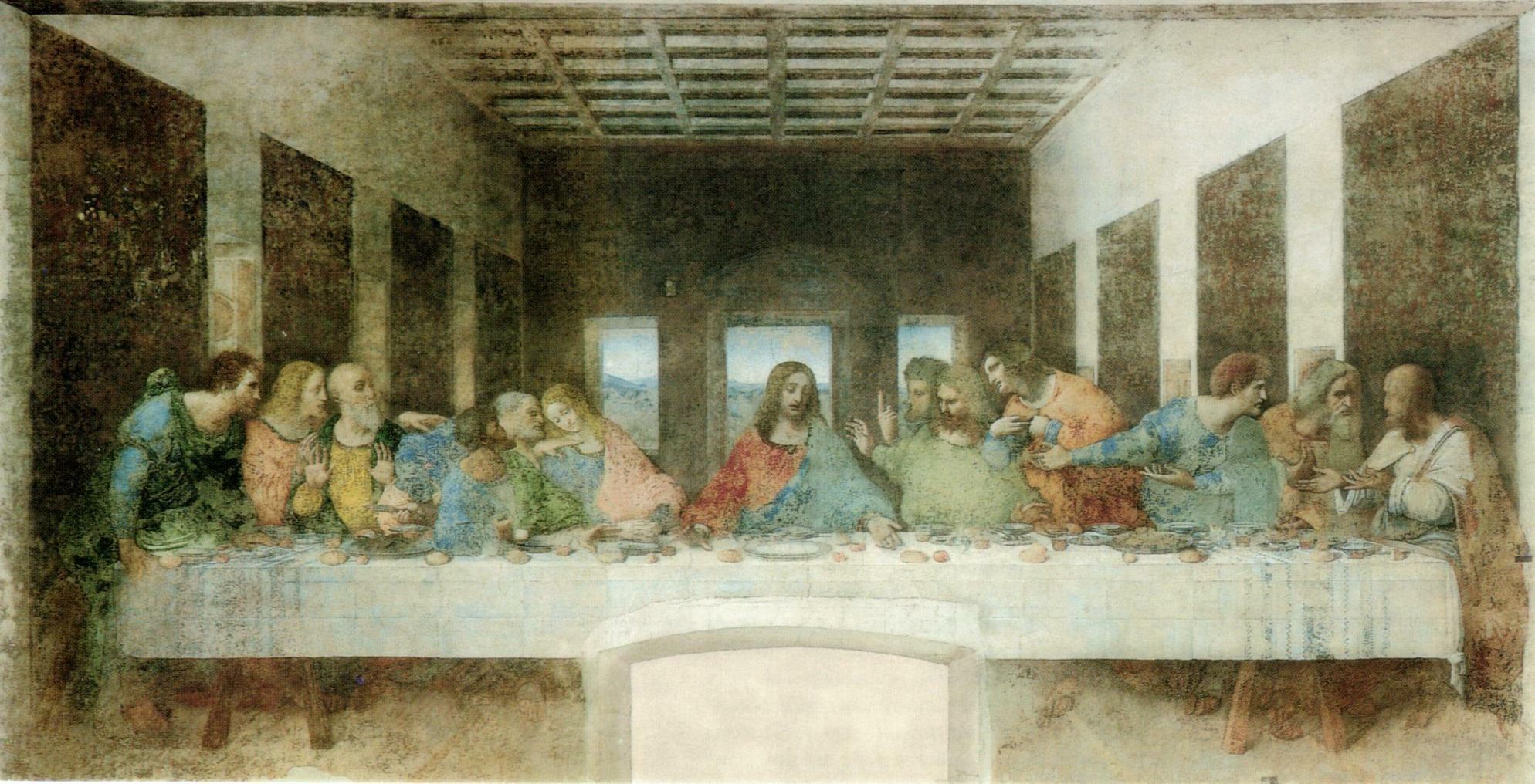 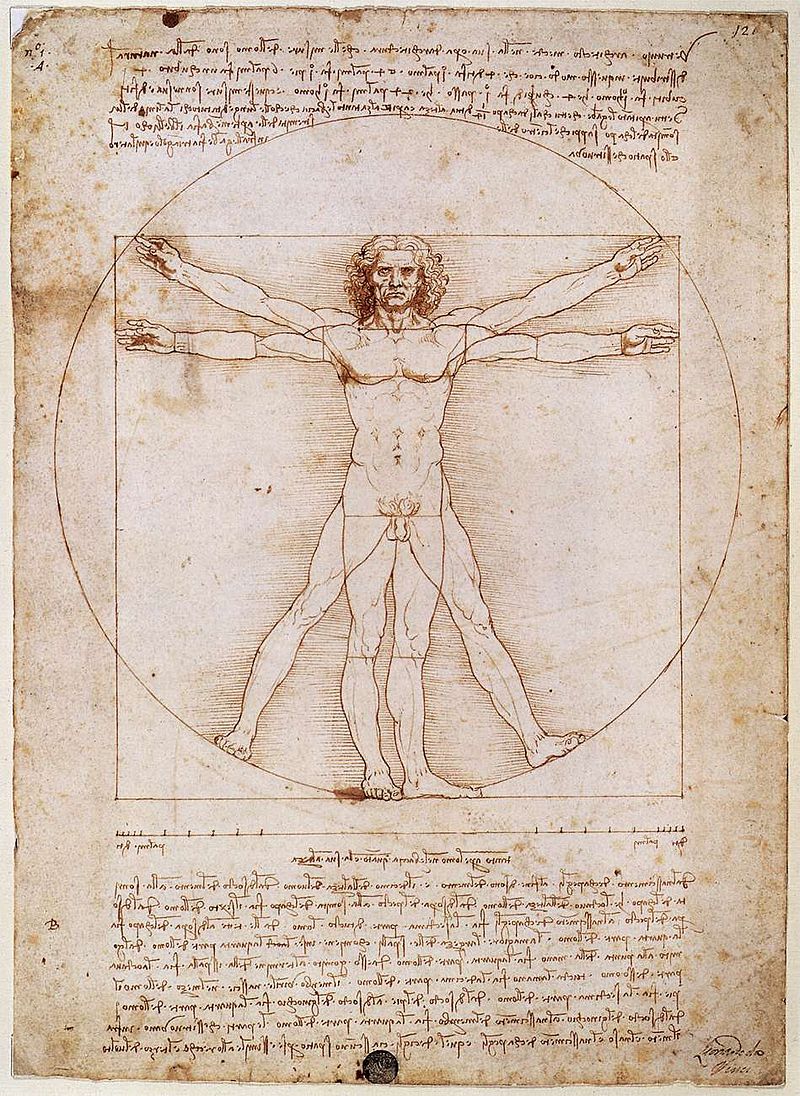