Our garage elevator is currently out of service. We apologize for the disruption.
For assistance, please call 617-723-2500 and someone will direct you.
The Blue Wing will be closing at 5pm on Friday, February 3.
Tickets 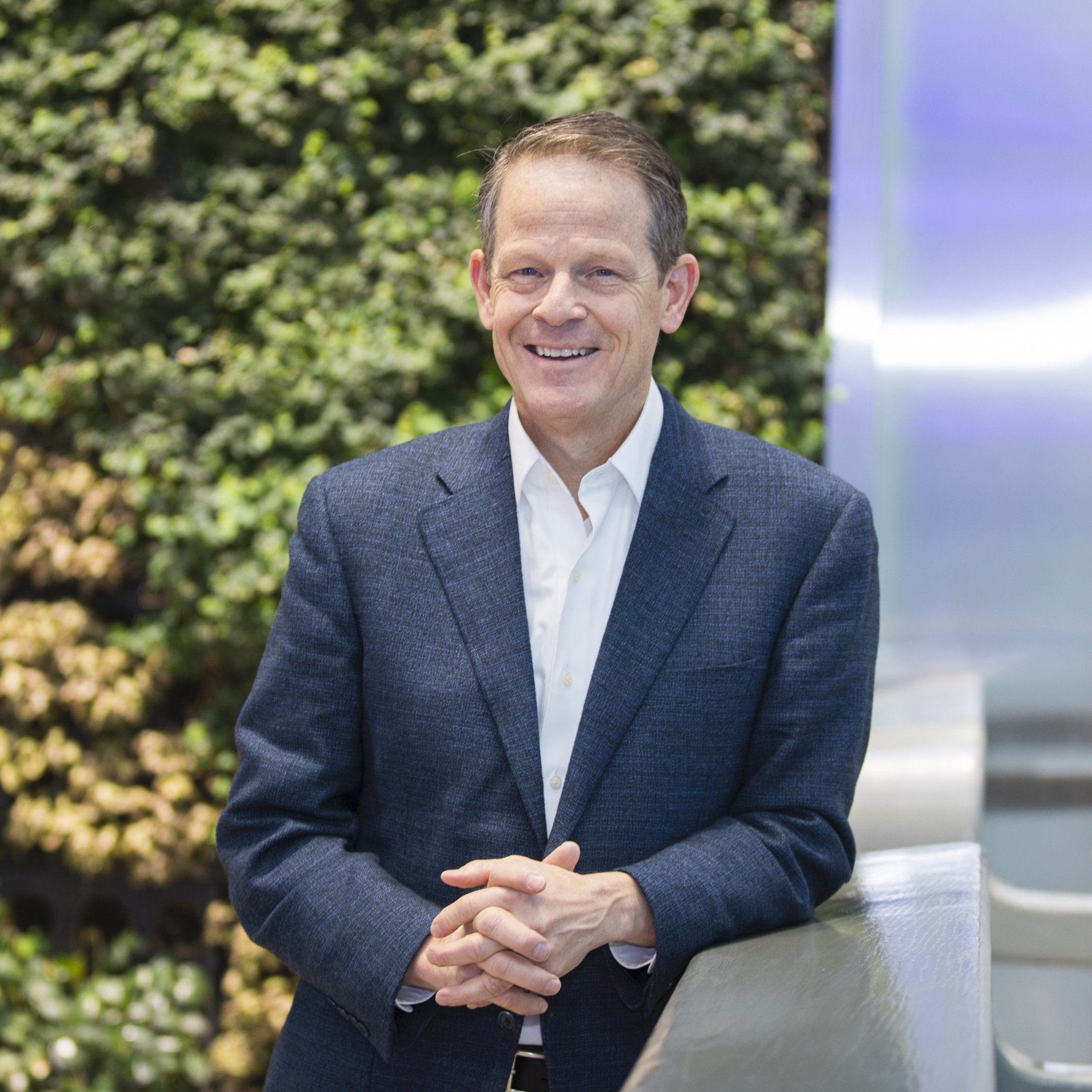 As the president of the Museum of Science, Tim Ritchie’s goal is to inspire and enable people to succeed in a world driven by science and technology.

Since 2004, Ritchie has served as the president of science centers across the country including, McWane Science Center and the Tech Interactive, where he has followed his passion to serve his community with a vision to galvanize the public’s appreciation of the role science plays in our daily lives, and the opportunities it can stimulate in us all.

A lawyer by training, Ritchie has spent his career creating opportunities for people to maximize their potential through learning. After years helping to defend people on death row and working in a poverty law clinic, he left his law practice to create education programs in Birmingham, Alabama, and later led a non-profit in Louisville, Kentucky that serves adults with disabilities.

Ritchie received his B.A. from Davidson College, his J.D. from Duke Law School, and his M.P.A. from Harvard’s Kennedy School.